The "Test for Creative Thinking - Drawing Production (TCT-DP)" is meant to be a screening instrument which allows for a first, simple, and economic assessment of a person's creative potential from age 5 to 95. It may serve to identify very high creative potentials as well as to recognize individuals with underdeveloped or retarded creative abilities who are in need of getting promotion, challenge, and support. Its fields of application are in school and other educational settings, in psychological and vocational counseling as well as in educational and psychological research.

This instrument has been developed from the critique of traditional tests of divergent thinking which mostly reflect a highly confined concept of creativity in measuring (parts of) divergent thinking only, in giving mere quantitative data about a very restricted aspect of creativity, like the component of “fluency”. The TCT-DP not only considers divergent, quantitative aspects, but aspects of quality, like content, "gestalt", composition, and elaboration, too, and other components stressed in the literature, like (mental) risk taking, unconventionality, affection, and humor. In addition to such content and quality criteria for the development and design of the instrument, implementation and evaluation criteria as well as economic and wider applications played a significant role. The use of drawing as modality of expression shall guarantee the highest possible degree of cultural fairness, which is not usually given in verbal creativity tests. Technical drawing-skills are not of essential impact in working with the test. On the test sheet some special figural fragments are offered, which are to stimulate further drawing in a very free and open, non-specified way. The finished drawing product is rated with points based on 14 evaluation criteria, which also represent the test construct.

Reliability: Scorer-interrelation in various studies > .89; test-retest reliability in different studies between .38 and .87; correlation of forms A and B between .63 and .75.
Validity: correlation with TDK .32, with VKT .0 to - .36; good discriminant validity with respect to intelligence tests, i.e. low positive, significant coefficients in intelligence-inhomogeneous samples, zero-correlations in intelligence-homogeneous groups. A number of other, very different studies support the assumption of validity.

There are norms on the basis of more than 2000 children and adolescents aged 4 to 16 years, divided by age and by grade levels and for some subpopulations in addition to type of school, and for adults, too.

The TCT-DP is also available in a German version TSD-Z. 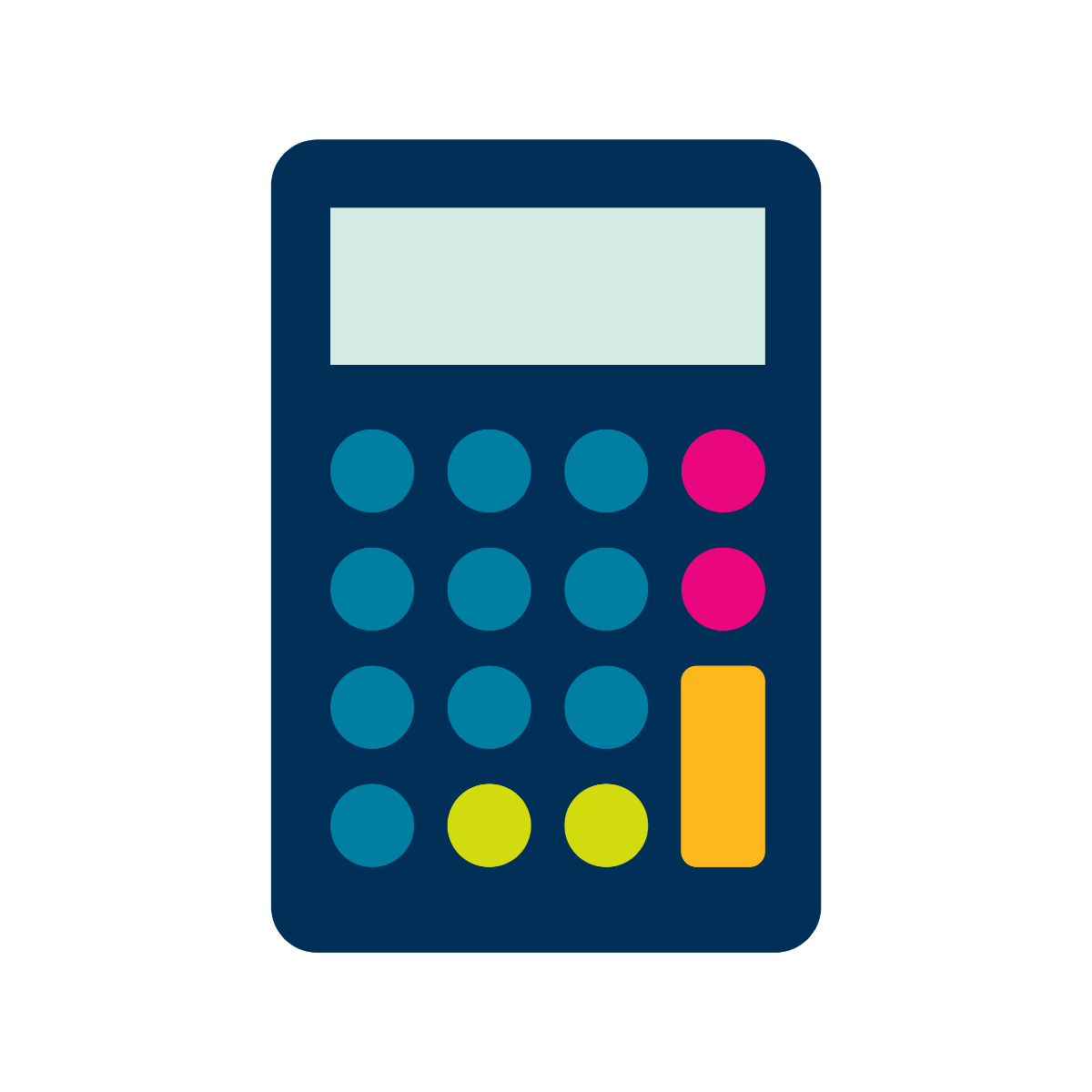